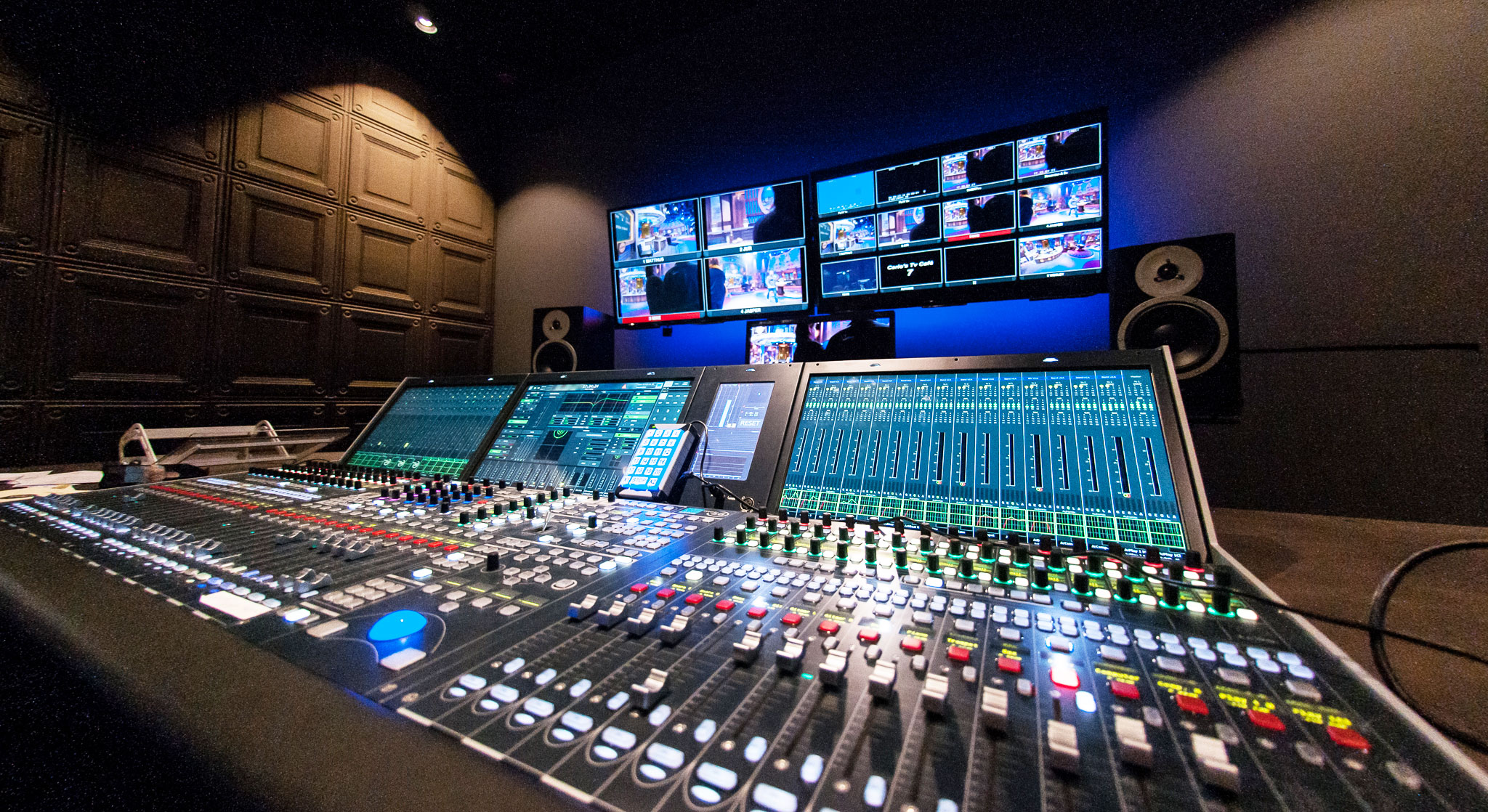 DutchView Infostrada, part of the NEP worldwide network, recently launched Cloud Production, its revolutionary comprehensive IP-based video production platform. On Sunday, November 22nd the TV show Carlo's TV Café was broadcast on RTL4, the leading Dutch commercial TV channel, using remote-controlled Cloud Production. This was the first live broadcast to be televised using cloud-based technology. On November 23rd, Voetbal Inside was broadcast on RTL7, becoming the second live broadcast to air using cloud-based technology.Cloud Production centralizes resources so that they can be shared more efficiently, and sustainably utilized across productions. The technology and teams can be utilized across multiple productions every day, and by working more efficiently, the quality of productions can remain the focus.

The studio location and all essential parts of Cloud Production are connected via IP network connections. All connections use DutchView Infostrada’s own unique fiber optic network to connect to its data center, where all technology is housed. From the new Cloud Production suite there is complete control over the production process – just as there is with traditional productions. Depending on the type of production, the director can either direct from a location near the studio or from the new central directing, audio and shading suites.

“It was quite exciting to be the first shows ever to be aired live in the Cloud, and it was a huge success,” said Mark de Vink, Business Manager at RTL Netherlands Productions. “Cloud Production is more efficient than any other solution. We only use the resources that are strictly necessary for the duration of the recording. Because of centralized resources we need significantly fewer crew members on location, which also greatly reduces travel and accommodation costs.”

“While many media companies and broadcasters are working on remote production and video over IP, we have made a leap to a Cloud platform on which resources are available on demand,” said Peter Bruggink, CTO of DutchView Infostrada. “The foundation of Cloud Production has been proven and is based on years of experience, including our forerunners LiveCenter, and our cloud video montage platform. All of these rely on our own technical infrastructure including our data centers and a 100 percent uptime dark fiber fiberglass network. The entire infrastructure is monitored and supported by a 24/7 expert service desk. This results in a very stable base for our new Cloud Production technology. I am extremely proud of this world first!”

NEP Group, the world’s leading outsourced technical production partner for premier content producers of live sports and entertainment, has achieved a milestone in sports broadcasting with the successful live, remote production from Sydney of the IAAF World Relays 2019 held in Yokohama, Japan (11-12 May).

Winner of the IABM 2018 Broadcaster/Media Company of the Year