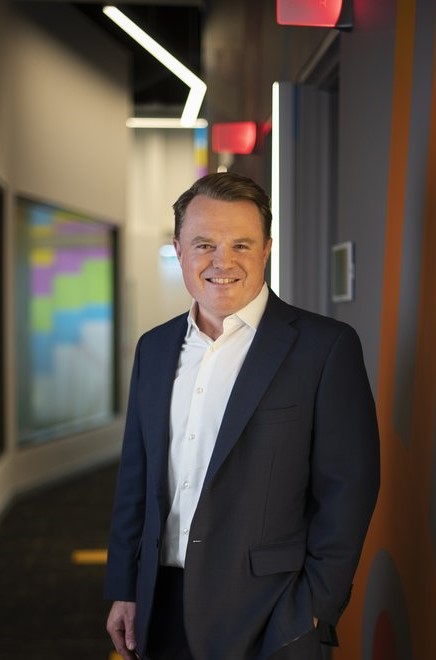 Soames Treffry is President of NEP Australia, formerly Global Television, a business acquired by NEP in January 2014. Previously, Soames held the position of Director of Television and Commercial at Global Television.

Soames holds a Bachelor of Applied Science, Land Economics, from the University of Technology Sydney, and has over 20 years of experience in the industry.