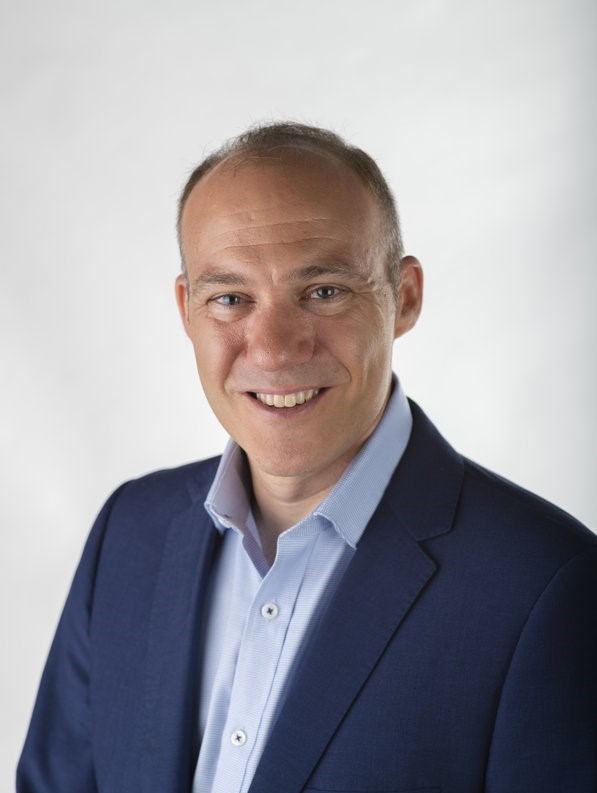 Marc Segar is Director of Technology for NEP Australia where he has worked for the last 15 years and Co-Chair of NEP's Office of the CTO. Originally joining the team as a Technical Manager and 25 years of experience in the industry, Marc is known for his exceptional engineering and systems design skills as well as his talent for project management.

Marc’s passion for television was discovered early on, when at the tender age of five he was discovered by his father trying to remove the back of their television set to see how it worked. After receiving his degree in engineering, he began his career in London at Channel 4. Working as a trainee on the maintenance team, Marc quickly moved on to the projects team where he assisted in the design of the UK’s first fully digital television station. He then landed a job with Formula One, which led him to get to know the NEP Australia team, who eventually persuaded him to move across the globe from London to Sydney. Marc notes that one of the most interesting projects he’s worked on in his career was building the world’s first fully IP-based broadcast precincts (The Andrew Hubs) in Sydney and Melbourne, along with four new all IP trucks and a brand-new network to run it all on.

Marc and his wife have two young children, Jared and Jordan. Outside of work, Marc enjoys riding 20-30kms each day on the weekends and at least once during the week to keep fit.