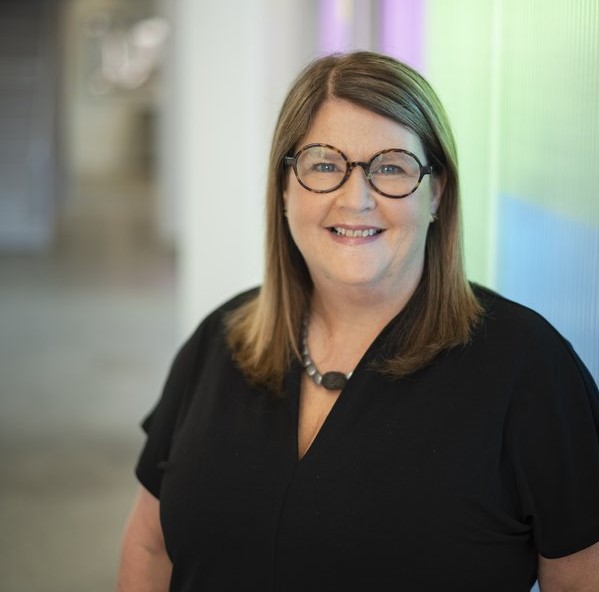 Caroline has a track record of leading and developing teams that plan and execute complex projects for broadcasters, sporting federations and government.

Caroline’s career began in London working for the BBC, Channel 4 and ITV Sport.  After moving to Australia she joined SBS then began a 10 year journey with the Olympics Games Host Broadcaster as Head of Broadcast Services for Sydney 2000, Athens 2004 and Beijing 2008.

Caroline has an international remit across the NEP Group.