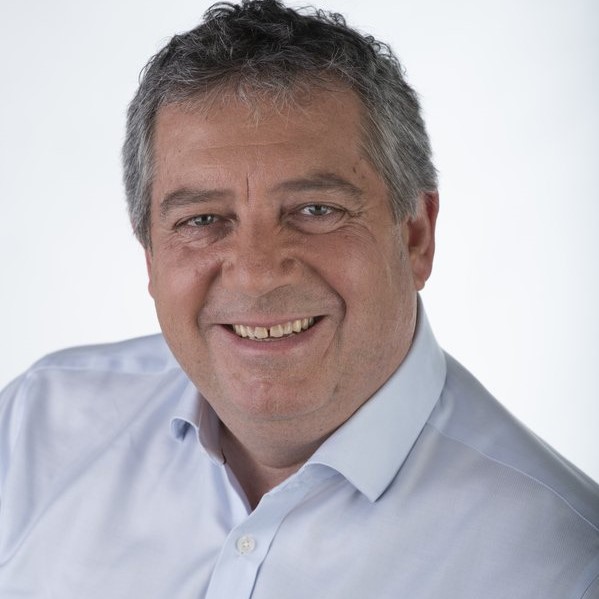 Andrew is one of the world’s leading broadcast project delivery specialists with unmatched experience and ability in planning execution of major event broadcasting across the world. In a career that began at Australia’s Nine Network 30 years ago, Andrew has worked on hundreds of major sports, news and reality broadcast projects across a range of roles. This pathway has seen him work on multiple Olympic and Commonwealth Games, World Cups for Rugby, Rugby League and Cricket and major sport World Championships. His record of successful, on budget delivery of hugely complex HB projects is underpinned by his dedication to detail, and his ability to manage large teams and motivate them towards the project outcome. Andrew’s past major event experience includes: